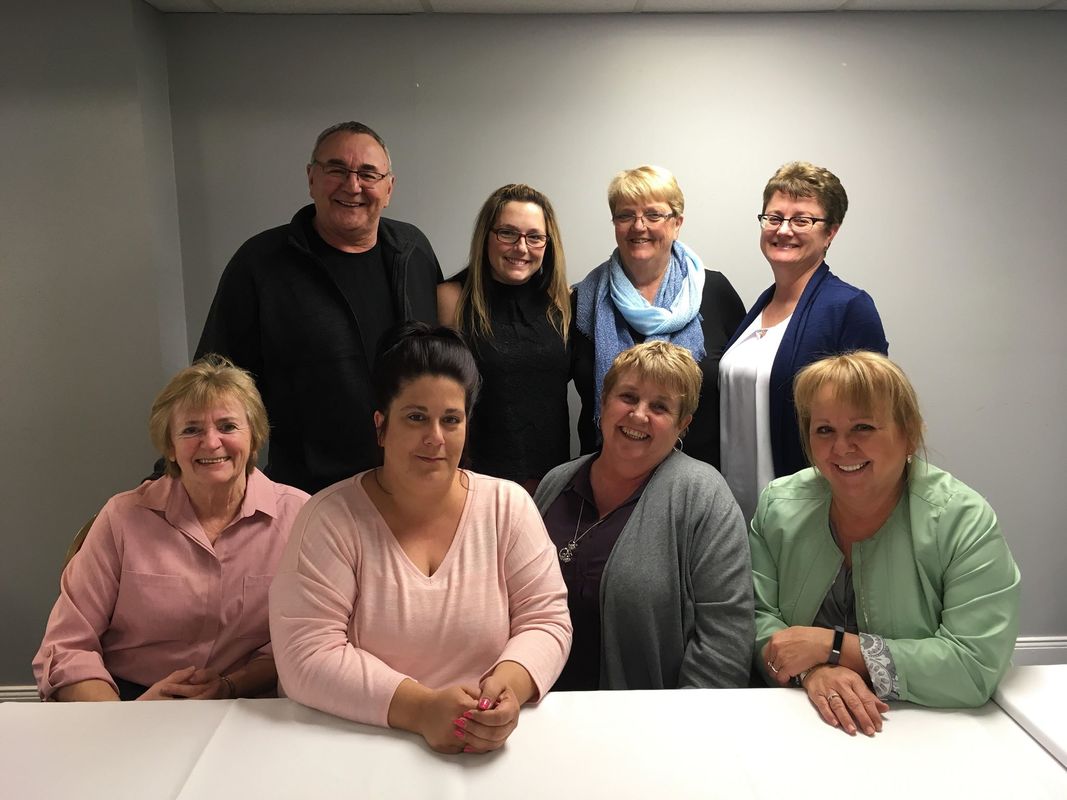 Tuesday your bargaining team met with the Employer for one final day of conciliation. While we were fully prepared to respond to the Employer on all items, the Employer showed up unwilling and unprepared to bargain. Despite requesting specific information and having our Pension Officer from CUPE National Office in Ottawa and our Research Representative at the table, the Employer came to the table yesterday having done absolutely no preparation and did not provide us with the requested information.
In the last days of conciliation, the Employer had proposed that wage increases would be tied to “Pension Reform” to ensure its health and sustainability. While we agree that the Defined Benefit Pension plan should be healthy and sustainable, we differ from the Employer on how to achieve this. It is apparent to us that the Employer has been underfunding the Plan for years and is now pushing for the Defined Benefit Pension Plan to be used to buy wages. The Employer is asking for a huge concession in bargaining but we’ve made it clear that we will not take concessions. At the end of negotiations, we also served the Employer with a grievance on underfunding the plan for all these years and we will be pushing forward with this as quickly as we can.
We’re fighting for improvements across all classifications with many outstanding items, but the Employer is not willing to work with us on any of these points.
We were incredibly disappointed with what we saw yesterday but we must move forward. The conciliation officer agreed that there was no point in continuing through this process and we are waiting for his report that the parties have reached an Impasse. Once we receive this report and hear from the Labour Board we will know which direction we are headed. We will be requesting a Conciliation Board hearing as a next step but that is up to the discretion of the Labour Board.
In the mean time, we need the support of every member and we will be preparing for the next steps in engaging and mobilizing all 2745 members. Together, this is fight we can win but it won’t come easily, and it won’t come without the support of every member. Keep wearing your shirts, talk to your co-workers, talk to you families, put the magnets on your cars, reach out to your Zone shop stewards, your RVPs and the rest of your executive to ask them how you can help the bargaining committee help you in achieving a fair contract.
We will be providing more updates at every step as we move through this process and plan our next steps.

Following the Negotiating team's request to return to the conciliation process, it was agreed that the two parties would meet for an additional day on October 29th, 2019.

The Negotiating team and CUPE Pension specialist from National met with the Employer today to have discussions regarding the Full time Pension plan.  The Employer did a presentation which we disagreed with, as it was based on assumptions.

We are waiting on further information on their position on the sustainability of the plan.  The Union made a request to the Employer to return to the conciliation process within the next few weeks and they agreed.

Your Negotiating team was in conciliation last week for two days and this week for one of two scheduled days.  We have hit a wall and the conciliator recommended to take a break. Despite continued efforts to negotiate, the Employer met all our proposals with unreasonable resistance.

We are looking for further dates with the Employer to review information in regards to pension.

We continue to fight for improvements for all classifications, including wages, pensions, hours and casuals.

April 23rd, 2019
Our last round of negotiations took place in March, it was not fruitful.  The proposals presented by the Employer were very disappointing.  Your Negotiating Committee was very clear and we asked them to come back with reasonable proposals but without success, their proposals remained the same.

We were ready to start for this scheduled round of bargaining this week but the Employer informed us last Thursday that they had nothing to offer so they would not be at the negotiating table in April. We are very disappointed with the decision of the employer. The employer does not negotiate in good faith and delays the negotiating process.

We negotiated for 3 days this week and dealt with some "minor" monetary articles.  Negotiations are moving along and we are hopeful to have an idea of the "monetary availability" at out next round which is the end of March.
February 25th


We will be meeting from February 26th-28th to negotiate the monetary proposals.  We will keep you updated as we progress.
February 14th, 2019

Happy Valentines Day! Following the Government's announcement of the cancellation of the scheduled February negotiations dates, the received positive new a today.  We will be at the table as as scheduled on February 19 and 20, and February 25th, 26th, 27th and 28th.  We hope these two rounds will be successful.
February 11th, 2019
Our last round of bargaining took place at the Fredericton Inn on January 28th, 29th and 30th.  To date, we were successful in signing off on most of the non-monetary articles.

We are at the table bargaining for all classifications.

Unfortunately, we received a call on February 11th, from the Government cancelling all our dates for February and still no mandate.

This is disrespectful and we are very disappointed with the decision the Government has taken.

CUPE Local 2745 believes in RESPECT and we will stand in SOLIDARITY.
October 2018

Your Negotiating team met with the Employer on October 23rd, 24th and 25th.  We work very diligent to make sure there were no concessions. During this round of bargaining, we were not able to sign off on any packages.

We hope that our next round which is scheduled for December 10, 11, 12 and 13 will be more productive. We know that members are looking forward to a new collective agreement and your team is working very hard on your behalf to achieve this goal and we appreciate your support.

Our last round of bargaining was held on September 18th, 19th, 20th and 21st.  Although we were not successful in signing of a package, we did agree in principal to a number of articles.  We will be back at the table on October 23rd, 24th and 25th.

Your committee is working extremely hard on your behalf to reach a new collective agreement and we will keep you updated as we proceed.
August 2018

The bargaining team met with the employer on May 22nd, 23rd, 24th and 25th. The process went well, we signed a package containing housekeeping items and started discussions on a second package. Our next meeting is scheduled for June 5th, 6th, 7th and 8th.